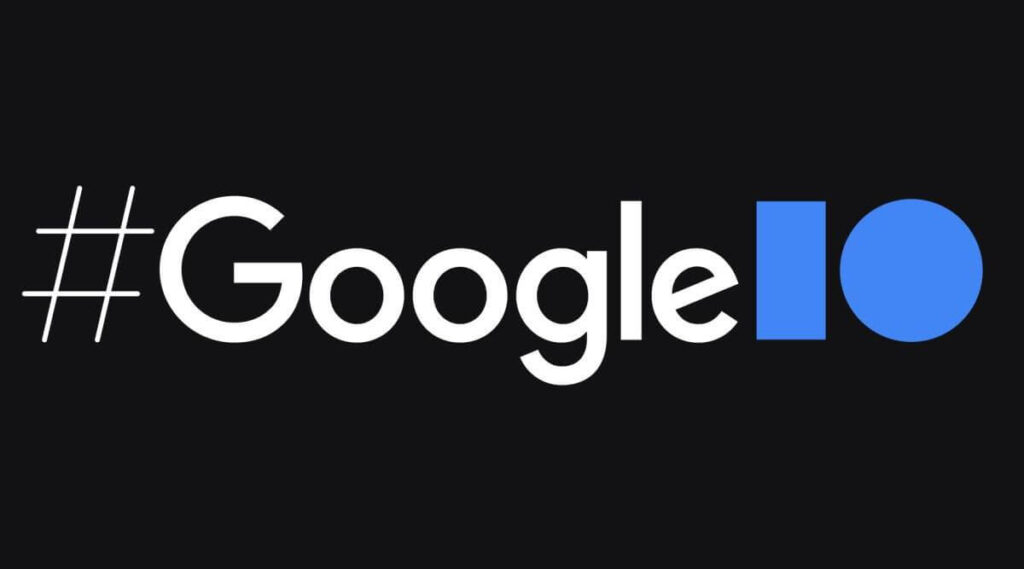 Google has just released a new AI (Artificial Intelligence) and it is coming to ensure the breaking down of language barriers in more than 75 languages.

It was officially presented during this year’s Google I / O event, MUM by its acronym Multitask Unified Model or Multitask Unified Model comes to be a replacement that in the words of Prabhakar Raghavan (senior vice president of Google) corresponds to a version 1000 times more powerful than BERT, its previous AI. To further understand what we’re talking about, read our previous article on BERT: https://lagunamg.com/what-is-bert-the-latest-google-algorithm-update-and-how-it-works/

Google will be implementing human raters to oversee search results to correct any impacts bias may generate in the algorithm. However, MUM is still evolving, and even if it has already been launched, it is still in experimental stages. Google will be introducing more features as time passes by.

How does this change your user experience?
Have you ever looked up questions such as ¨Where to have a beer?¨ We are sure you have. MUM brings us a variety of answers oriented not only to generic results. It will go much further in terms of answers, as it will include results including the type of beer, interesting places to go to, or even the intention of this search (consume, sell or buy).

With this, the concept of internet searching will evolve to internet researching, with Google acting as a subject matter expert and a research assistant.

Another quite relevant feature about MUM is that it not only understands the content in 75 different languages, but it also generates it. Since it is able to work on several tasks at the same time, it allows it to understand and have a much higher level of response compared to its predecessor. You are probably wondering, how does this affect me?

For developers
The change in the algorithm for developers and agencies will modify the way projects are conceptualized, how contextual keyword tracking is done and how value is added from another perspective. Developers need to switch the thinking from keywords research based to a strategic approach that involves addressing a topic from multiple angles.

For website owners and business in general
Working on organic positioning in Google represents an additional challenge since other variables must be considered. This means connecting different points with a much more holistic vision, including content such as interrelating metadata, images, code and audio. As we have mentioned, content is king! But generating it in big quantities is not enough. You must publish valuable interconnected content to stand out from the rest, and the more high quality content you produce, the better. 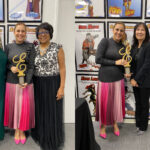 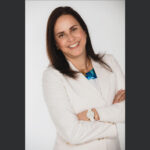 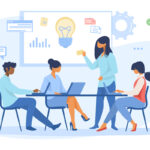 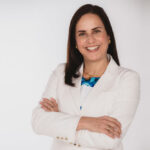 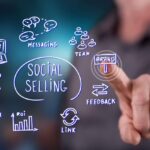 Why social selling is important for your digital strategy