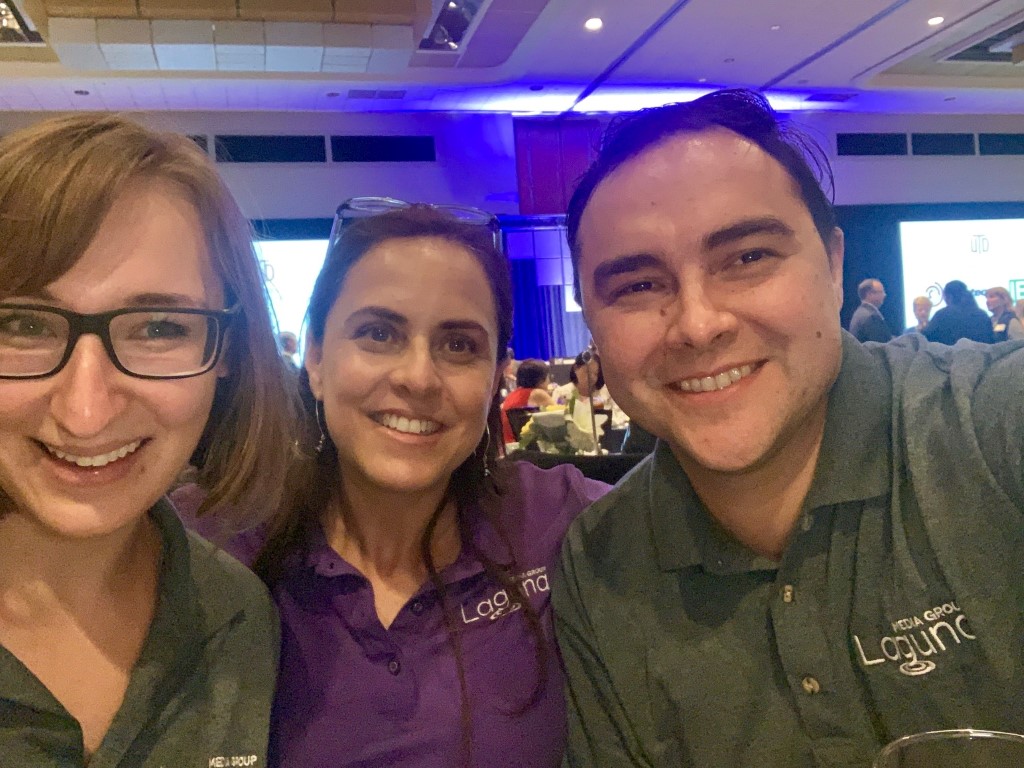 The Laguna Media Group team is still buzzing with excitement after conquering the challenge of finishing a highlight video of a groundbreaking event with 5 concurrent locations, all different cities and presenting it at a public event with more than 500 attendees, all in just under 3 hours!  How did we make this happen?

1. Creative approach:  In early August, our client DART approached us with a very interesting challenge.  The brand new DART Silver Line was going to be announced to the public and 5 different DFW Metroplex Cities were involved:  Plano, Richardson, Dallas, Addison and Carrollton. Our plan of attack was sketched during our first meeting with the client.  We jointly decided to create a template with animated graphics of a map showing the future route, developed a visual treatment for the graphics and proposed a visual flow with placeholders for speakers and b-roll footage.

2. Plan, plan, plan:  Once the template was approved, we turned our attention to the production execution the day of the event.  We decided to have five independent production teams – one per event – and two field producers to assist the client and our teams.  Our client provided contact information to a specific Communications representative at each location and connections were made to ensure communication was always clear.  We attended the client’s planning meeting and video production crew leaders were briefed. We  provided the approved template, background information about the event, runs of shows and a shot list per location.

3. Day of Event:  Everyone was ready to go.  But how were we going to have a video ready in just under 3 hours?  The answer was to have a mobile editing unit and seasoned videographers with editing experience.  With two events at 9 a.m., two at 10 a.m. and one at 10:30 a.m., we decided that the editing team was going to capture the footage at one of the earlier events and get the editing started immediately while traveling to the last event location.  In the meantime, all of the other crews were to finish their respective video shoots and run to the last location to deliver the footage.  Each video crew had to exercise their judgement in capturing just the right amount of visuals and framing the shots in a way that was efficient for the editor to go through in a very limited amount of time.

4. Crossing the finish line – just in time:  Once all the footage was in, our field producer was available to help verify any information and editing was under way.  The video was to be shown at a live event at 12:40 p.m.  While the editor, the incredibly fast and talented Hannah, was working fast and furious to place all of this footage, the mobile unit started to move towards the event location.  Upon arrival, the movie export was in progress and just as planned,  the editing team walked in to the ballroom to deliver the video and allow the client a final preview before it was announced.  We knew it was going to be tight, but we were up to the challenge and we did it!  People who attended the groundbreaking ceremonies were at the event and quite pleasantly surprised when the video of the morning events was announced and played.

We live an exciting life! We live for the challenge to accomplish things that may seem impossible while making our clients look fabulous. 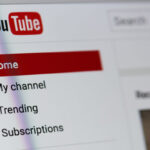 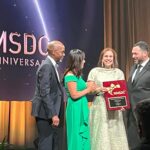 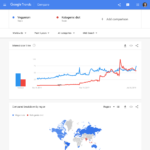 What is Google Trends and how can you use this tool to improve your SEO? 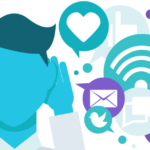